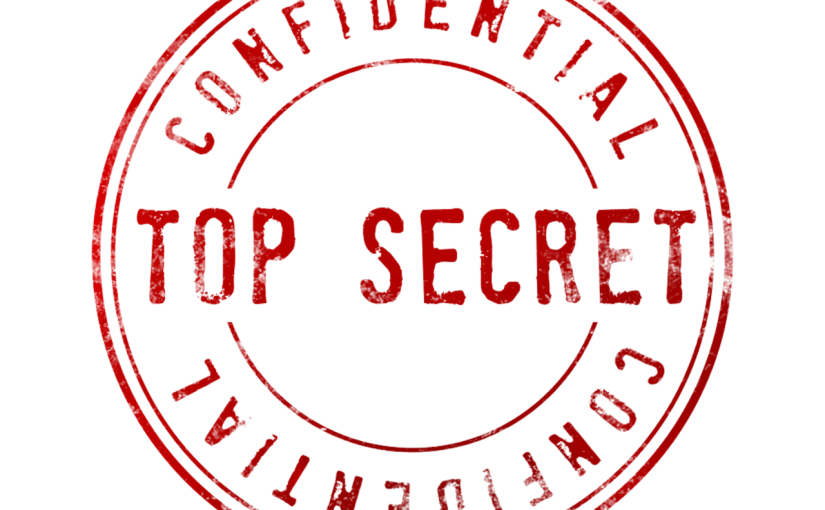 The high court showed this point by holding a senior executive to the garden leave provisions of his contract. The chief executive officer of an e-commerce company resigned from his role and in accordance with his contract, he was placed on garden leave for 12 months. However only three days after his departure it was publicly announced that he was now taking on a senior role with a competitor to his previous company.

Soon after the company started proceedings and an interim injunction was granted which meant the gentleman was forbidden from working for the competitor in any shape or form whilst he was on his garden leave. The injunction also stopped him from having any contact with either the new company’s employees or clients and from using the confidential information he was ‘still in possession’ of for any useful purpose.

The reasoning behind the injunction was due to the fact the Court deemed that the gentleman was an intelligent and highly skilled individual, who used to have unlimited access to a wide range of the company’s sensitive and strategic information, which undoubtedly he would have retained some of this information within his head. This confidential information would be of great interest and extremely useful to the competitors, which could possibly cause the company significant harm.

In this circumstance, the Court had decided that the company had a genuine concern regarding the business’s interests should the information in his head be used inappropriately. The gentleman will now continue to receive his salary whilst on garden leave and will most likely not be put out of pocket if the injunction remains in force until the expiry of the 12-month garden leave.